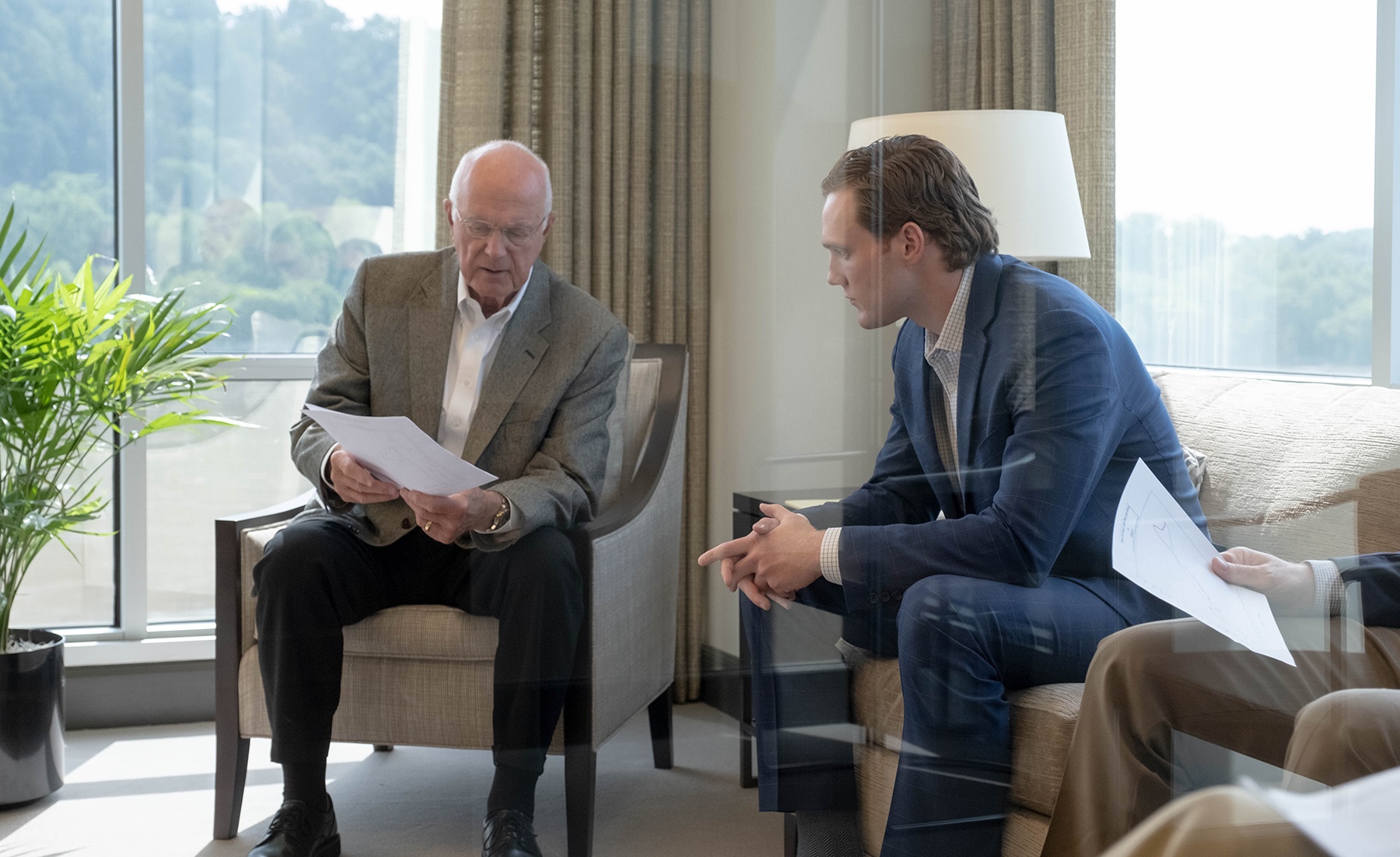 John Bogle Inspired Our Arkansas Firm By Alan B. Tedford

On January 16, 2019 investors around the world mourned the passing of John C. (Jack) Bogle, the legendary founder of The Vanguard Group and creator of the first retail index mutual fund. Jack Bogle was a man of irreproachable integrity and boundless energy who profoundly altered the mutual fund industry and investing for the better. Bogle’s idea was to create an index fund that would attempt to replicate the index with lower costs than actively managed funds, which attempt to beat the benchmark index and charge higher fees.

In 1974, Bogle founded The Vanguard Group and in 1976 he launched the First Index Investment Trust, the first index fund available to the public and the forerunner to today’s Vanguard 500 Index Fund. Initial response was less than enthusiastic, raising a mere $11 million on the initial public offering, well less than the $150 million that was desired. His philosophy was attacked by competitors in the money management business, some going so far as to claim it was un-American to simply try and mimic the benchmark index as opposed to trying to beat it! After a slow start, the Vanguard 500 Index Fund has steadily grown to what is now one of the largest mutual funds in the world with assets in excess of $400 billion. Today, The Vanguard Group oversees total assets of more than $5 trillion as investors have come to understand the many benefits of purchasing indexes.

Information on equity performance over the past 15 years reveals that well over 90% of large-cap, mid-cap, and small-cap managers failed to outperform their respective benchmarks. Data such as this has been around for decades, but in recent years large numbers of investors have awakened to the futility of paying high fees and getting sub-par performance. According to Morningstar Inc., as of the end of 2017, index funds represented almost 45% of all equity assets, up from 20% in 2007.

Few investors are as familiar with the name Nathan Most, whose impact on the investment landscape approaches that of Bogle’s. In 1993 at the age of 73, Nate Most, an employee of the American Stock Exchange, developed the first exchange traded fund (ETF). An ETF is a marketable security that is designed to closely track a particular equity or fixed income index, commodity or a basket of assets. Unlike a mutual fund, whose pricing is determined at the close of trading, ETFs trade throughout the day like any other stock, thus allowing investors the ability to trade in or out of the market intra-day.

By 2004, there were over 250 ETFs that mirrored equity and fixed income indexes trading on the stock exchange (compared to over 4,500 ETFs today). At that time, my father, Bill Tedford, and I realized an opportunity existed to combine the benefits of Bogle’s index approach with Most’s creation to build an all ETF asset allocation program. Because index portfolios contain thousands of stocks (or bonds) instead of dozens, the law of large numbers allows for more comprehensive analysis of probable portfolio behavior. This data-based approach helps our clients to define their risk tolerance and increases their comfort level that they are unlikely to experience more market volatility than they had anticipated. In addition to utilizing low cost ETFs, we applied the logic Sam Walton stressed of keeping costs low and passing on the savings to the clients. As a result, we were able to charge a management fee that was far less than most investors were accustomed to paying. We fully agree with Jack Bogle when he said, “In investing, you get what you don’t pay for. Costs matter.”

Witt Stephens, Jr., who wholeheartedly embraced the logic of investing in ETFs, approached us in 2017 with the idea of starting a new registered investment advisory firm built around our strategy of low-cost index investing and ultra-low management fees for clients. After a combined 70 years at Stephens Inc., we left in October 2017 and launched Stephens Group Asset Management, LLC in partnership with Witt and his sister Elizabeth Campbell.

We, like investors the world over, owe a large debt of gratitude to Jack Bogle and the wonderful innovation he brought forward for the investing masses. He completely changed our professional and financial careers. As Warren Buffett so eloquently said: “Jack did more for American investors as a whole than any individual I’ve known…A lot of Wall Street is devoted to charging a lot for nothing…He charged nothing to accomplish a huge amount. He converted in a 30-year period a lot of people to the right religion of investing. And it’s a good religion. It pays off.”